In the Sibfords today… 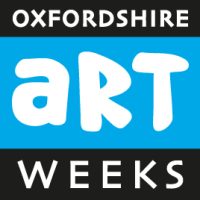 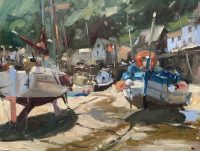 Ladies!! Come for coffee and a chat at the pub. 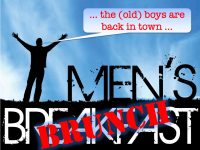 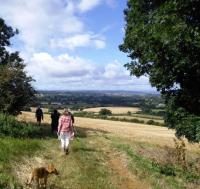 The Sibfords History Society – the Quakers 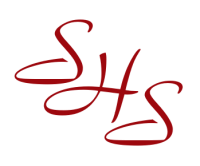 Come and see our large selection of books for all ages. 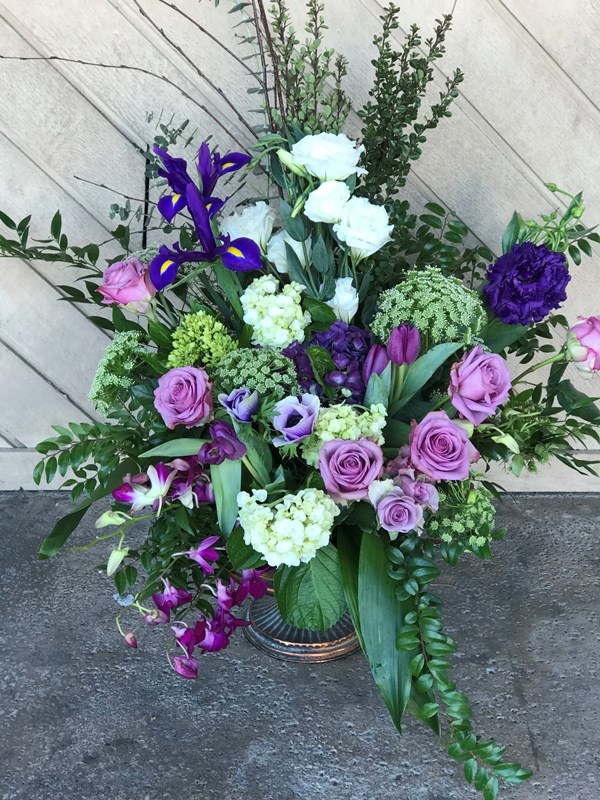 Gil Soden asks: can you supply any greenery to enhance the floral display in Holy Trinity Church for the Platinum Jubilee weekend? If so, please leave it in the …read more 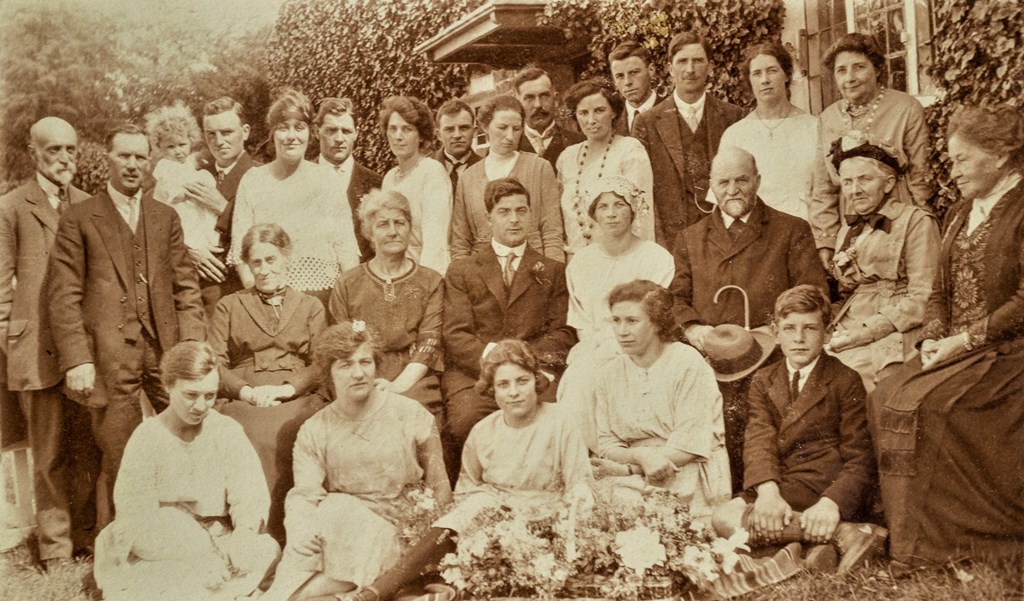 (Roland) Michael Hargreave, born in Sibford in 1946, writes: Sibford folk whose memory stretches back more than 60 years may have recollections of my grandparents Roland and Eva Herbert …read more

A thousand for Ukraine 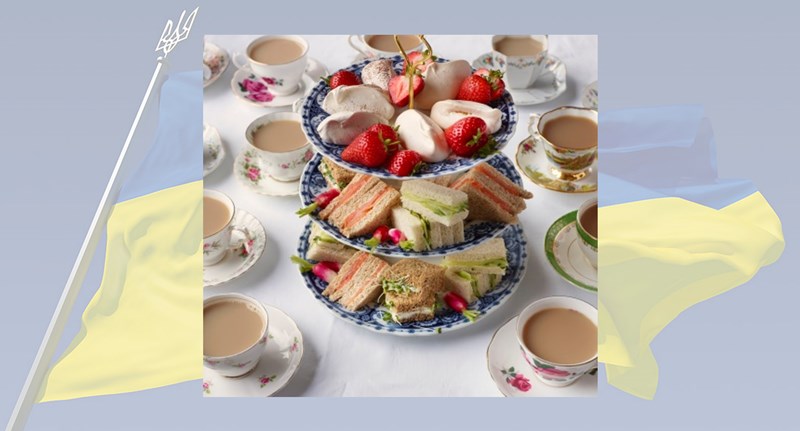 Organisers of this week's Tea for Ukraine wish you to know that the event raised £1025 for the Red Cross Ukrainian refugee appeal. Well done Sibford!

If you missed or …read more 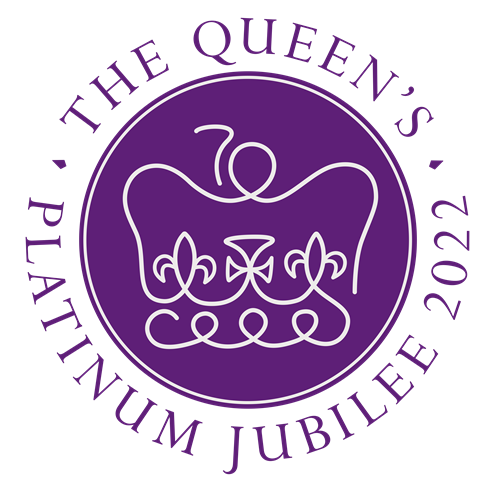 Get ready for The Sibfords Jubilee celebrations. Four days of events with something for all the family!

Full details are on our dedicated page at https://thesibfords.uk/queen and will also …read more

The minutes of the Annual Meeting of the Parish Council can be found below. 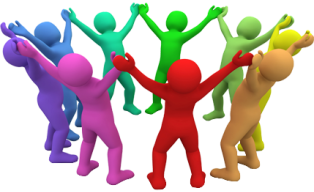 The agenda for the next Parish Council meeting with associated documents can be found below: 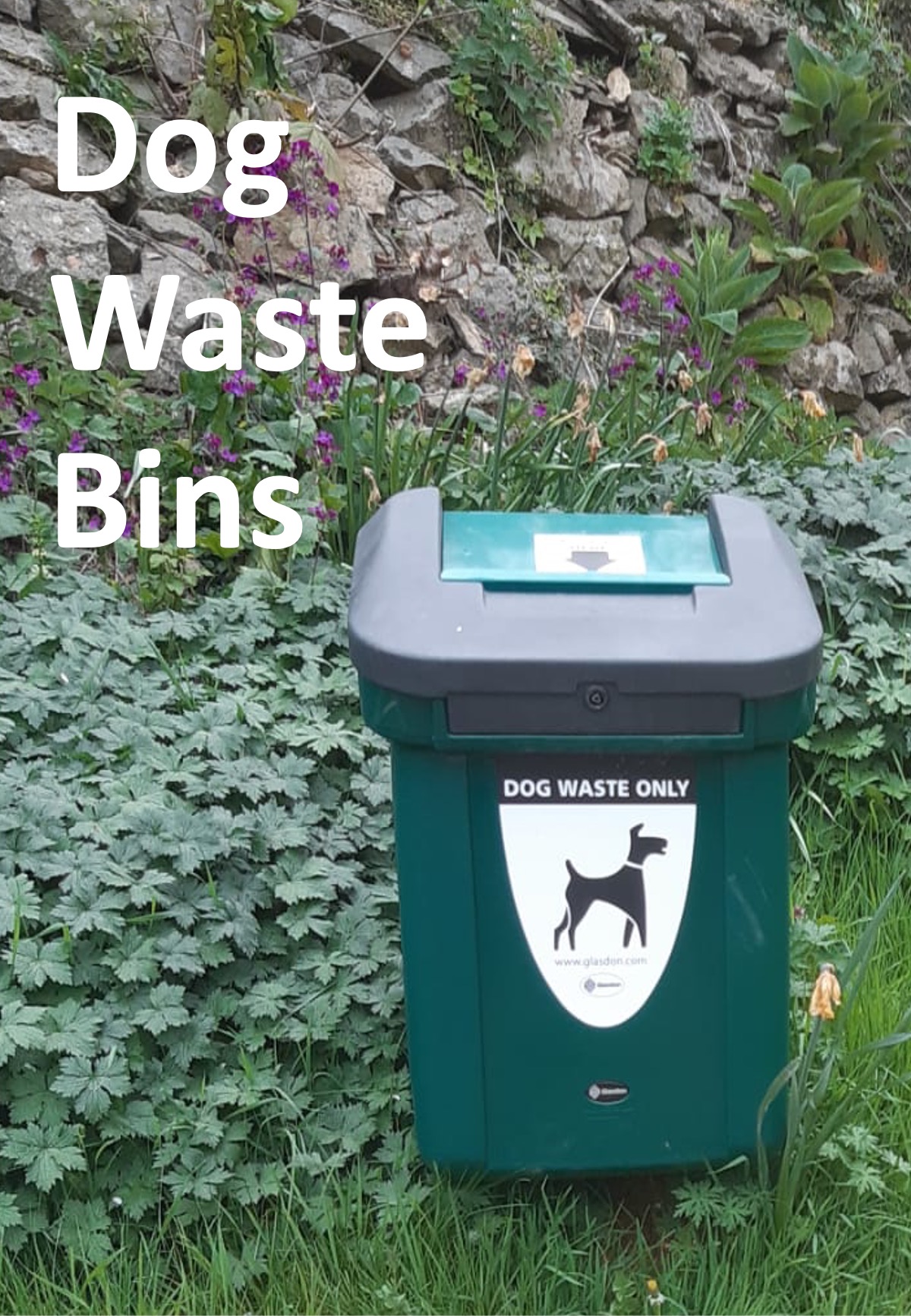 Following requests from the community, Sibford Gower Parish Council have invested in 4 new Dog Waste Bins at roadside locations around the village.

These 4 new bins are additional to …read more 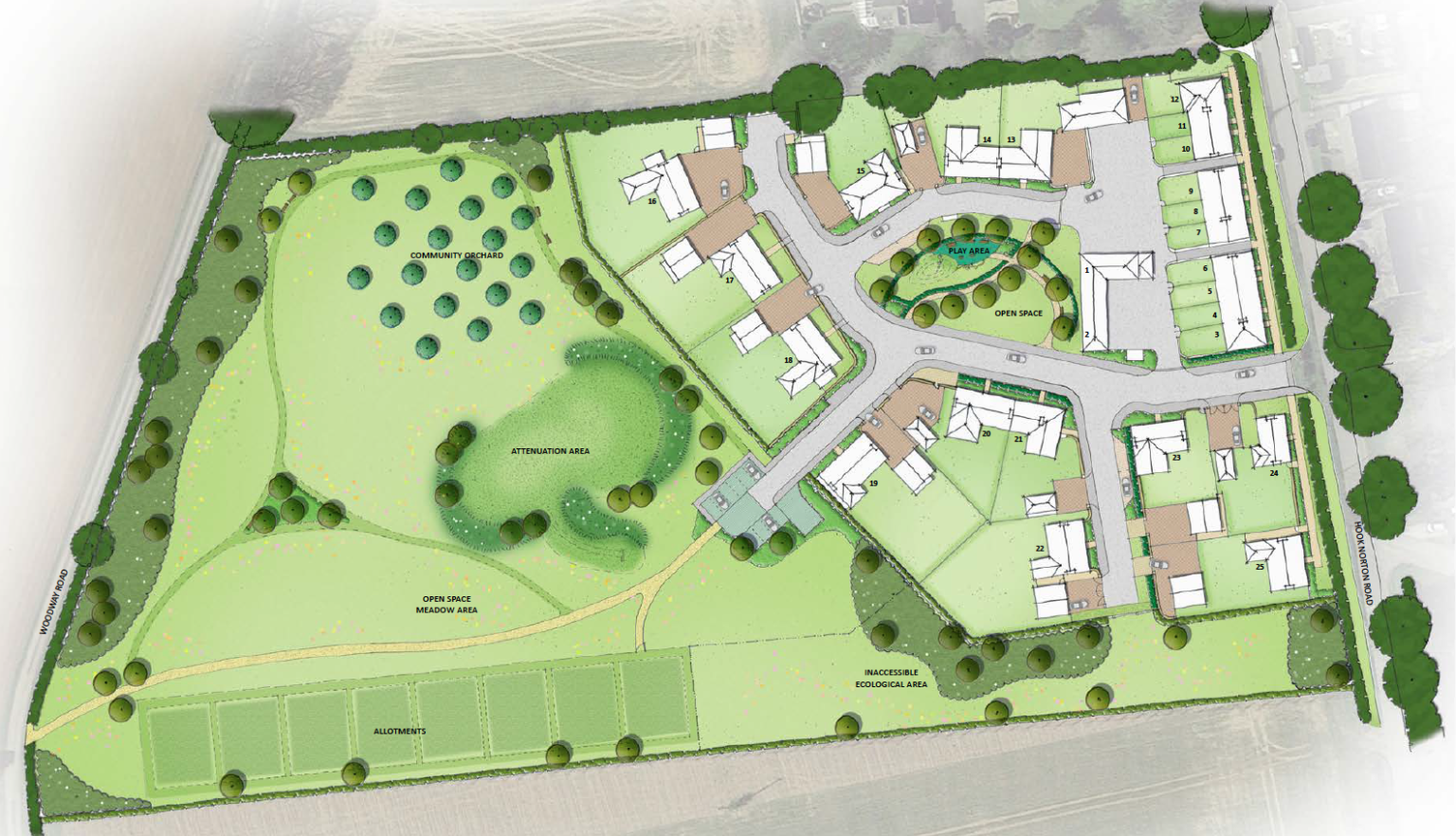 Things are happening on the Hook Norton Road building site. We'll try to keep you up to date with Gade Homes' Programme of Works, which you may also view on …read more 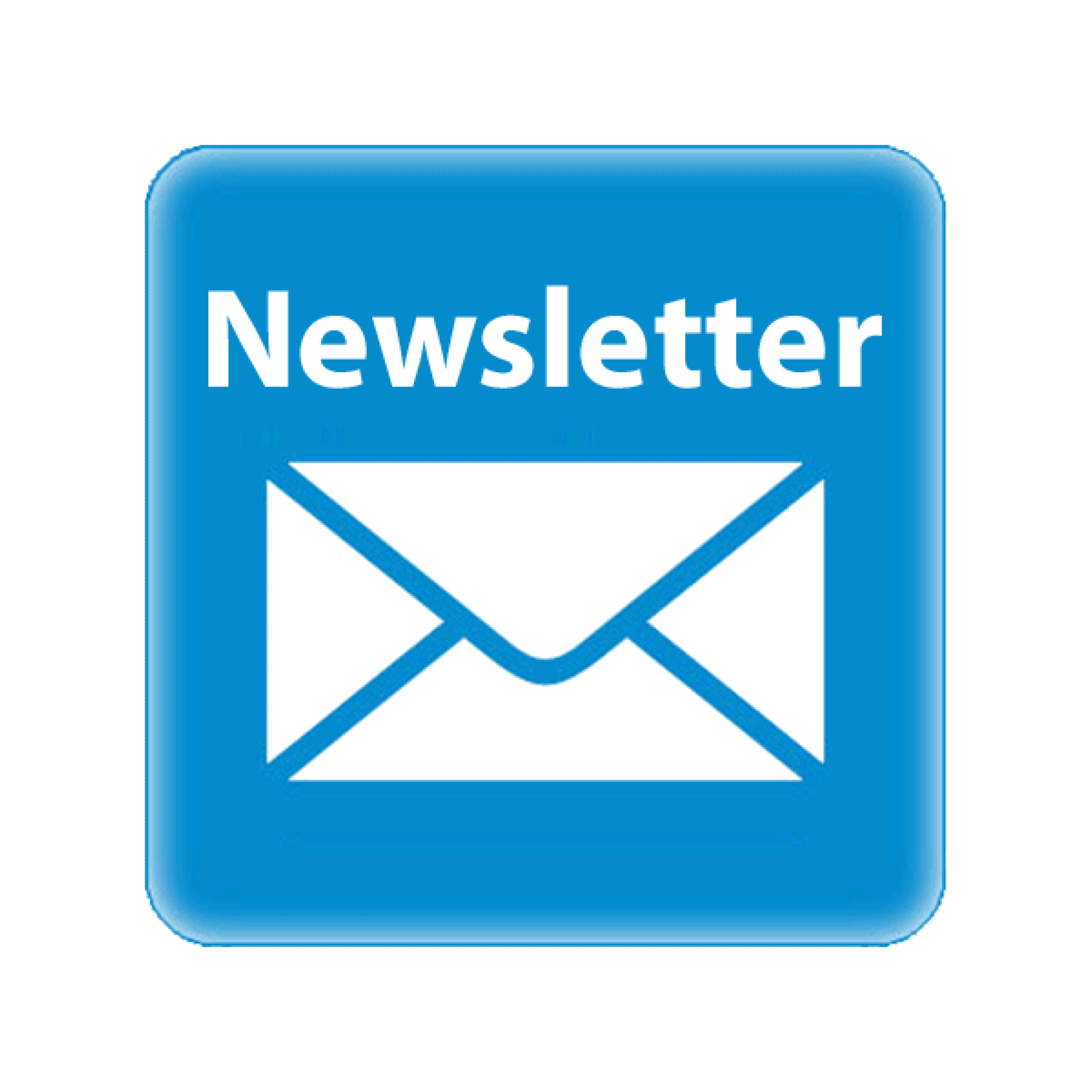 The Town Estate Charity Sibford Gower and Burdrop (Registered Charity No 253440) has a remit to use surplus funds for three purposes:

Voices from the past

Local picture of the day