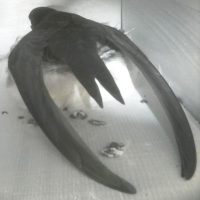 A visit to Downton Abbey 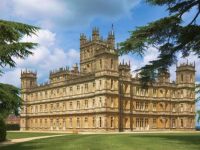 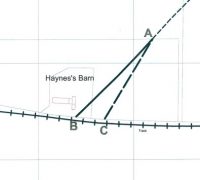 And what a celebration it was! 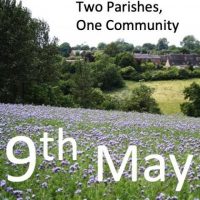